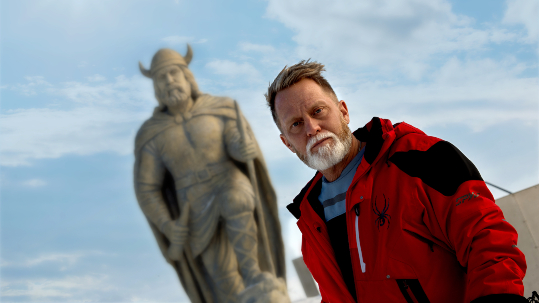 Melanoma patient Chris Isfeld is preparing for a 30 km race in subzero temperatures across frozen Lake Winnipeg. He’ll be racing his childhood friend Shawn Bjornsson to raise funds for Save Your Skin Foundation.

The event, which he’s calling A Vikings Challenge, will take place on March 7, 2020.

Chris Isfeld’s story with cancer starts in 2017. After dealing with back pain for a number of months, he felt sudden excruciating pain in his side. An ultrasound revealed lesions on his liver and large masses on his adrenals. A biopsy of the lesions confirmed  evidence of Melanoma. His scans revealed that the disease was very advanced and the tumor burden was severe.

Very quickly, the pain intensified. Chris had to go to the ER only a month after the biopsy. It was there he realized that he was partially paralyzed from the waist down. The doctors thought that his journey was coming to an end.

Chris was given lifesaving immunotherapy treatment just in time. The treatment was challenging but it proved to be effective. The cancer stopped growing and the side effects became more manageable over the next few months. Soon, he was walking again. By December 2018, just one year after his melanoma diagnosis, he was lacing up his running shoes again.

In a recent interview with Global News, he said: 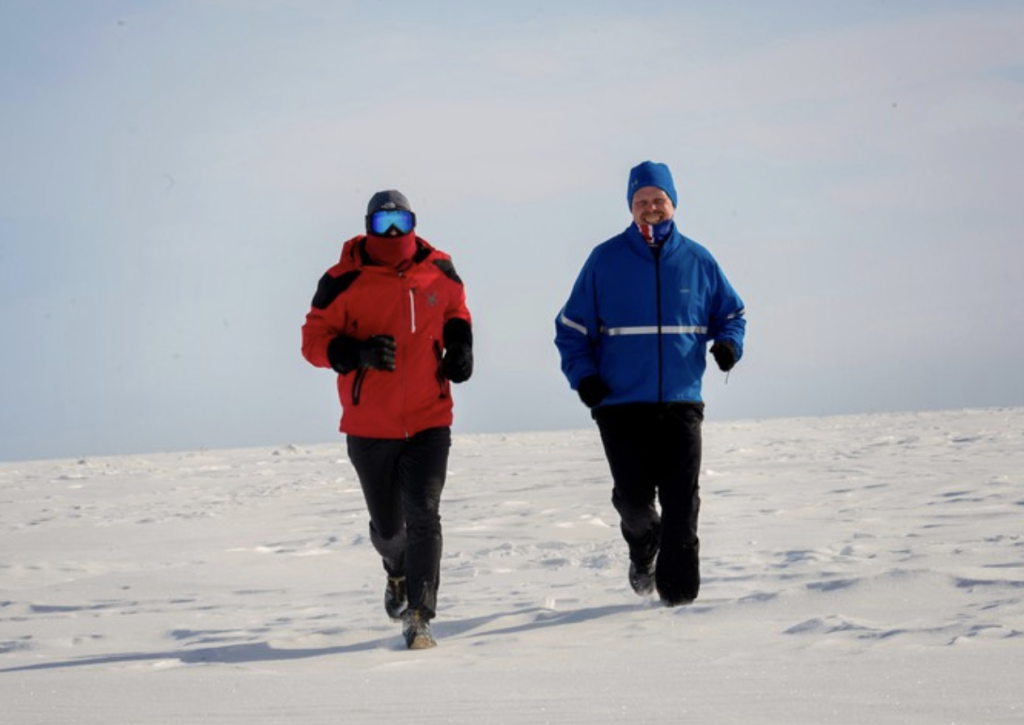 True to their Viking roots, neither of them can back down from a challenge. On March 7, 2020, the first ever ‘Ice Run Across Lake Winnipeg’ will take place. The race will be about 30 km from Grand Beach, Manitoba to Gimli, Manitoba. They will be running to raise money for Save Your Skin Foundation.

Chris is already a quarter of the way to his goal of raising $30,000 for Save Your Skin Foundation. To learn more about Chris’s story or to donate to his campaign, visit his fundraising page here. 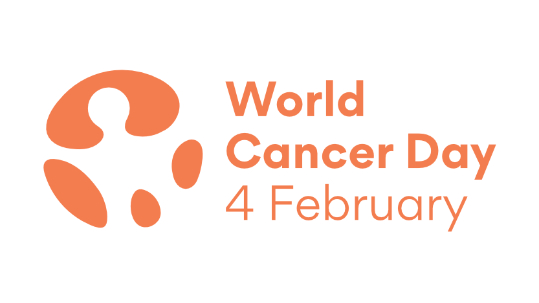 On February 4th, celebrate the 20th Annual World Cancer Day with us!

This international day focuses on raising awareness of cancer and encouraging its prevention, detection, and treatment. 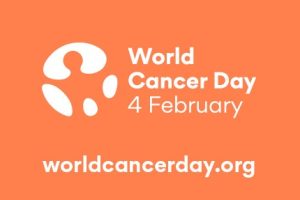 Each year, hundreds of activities and events take place around the world, gathering communities, organisations and individuals in schools, businesses, hospitals, marketplaces, parks, community halls, places of worship – in the streets and online – acting as a powerful reminder that we all have a role to play in reducing the global impact of cancer. To find an activity in your area, consult the Map of Impact.

This year’s World Cancer Day’s theme,‘I Am and I Will’, is all about personal commitments to act. World Cancer Day believes that through positive actions, we can reach the target of reducing the number of premature deaths from cancer and noncommunicable diseases by one third by 2030.

The World Cancer Day website is jam-packed with useful resources, including a quiz you can take to find out what kind of health leader you are, suggestions of actions you could take based on the time you’re willing to invest, a custom poster making tool, several toolkits to help you spread the word, and much more.

Wold Cancer Day invites you to share your story and to read the story of others around the world. Whether you’re a patient, a survivor, a caregiver, a family member, a healthcare professional, or simply someone who cares, World Cancer Day is an opportunity to raise your voice and to take action to end cancer.

To learn more about Save Your Skin Foundation initiatives to bring awareness and encourage the prevention, detection, and treatment of skin cancer and melanoma specifically, visit What We’re Working On.

Your ticket for the: World Cancer Day 2020