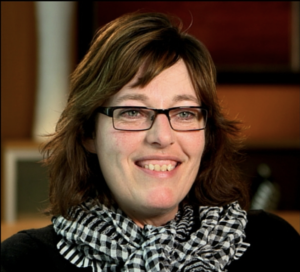 I was first diagnosed in April 2006 with stage 4 metastatic melanoma. I was considered terminal. The origin of my melanoma was a large mole on my back that I’d had most of my life – my family doctor had failed to diagnose it properly. My first clinical trial with the drug Temozolomide failed.

I then entered a Yervoy (ipilimumab) trial in September 2006. In January 2007 test results came back successful enough for me to proceed with surgery. As of April 4, 2007, I had completed surgery and that day now marks my cancer-free anniversary. From August 2007 until February 2012 I re-entered a trial for the maintenance and monitoring phase of my post-cancer treatments.

Request to connect with Meloney

Your ticket for the: Meloney’s Story