Updated 3-August-2018: Click HERE to find our full report from ASCO 2018!   *** While we’re finishing up our report on the ASCO Annual Meeting 2018 in Chicago, we’d like to share with you some resources about trials that were discussed at an ASCO satellite meeting: Best of... 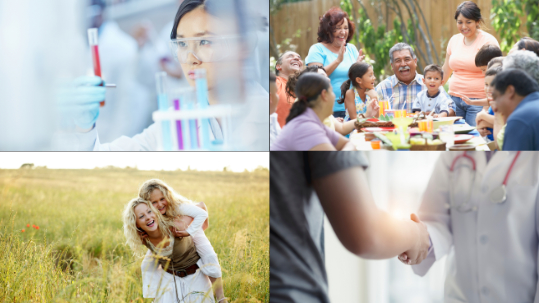 At a recent meeting in Montreal with the Bristol-Myers Squibb Canada (BMS) team, we found a fantastic new resource they have launched to improve patient communication and access to BMS clinical trials. Their website, “BMS Study Connect” is a user-friendly platform to allow patients and caregivers... 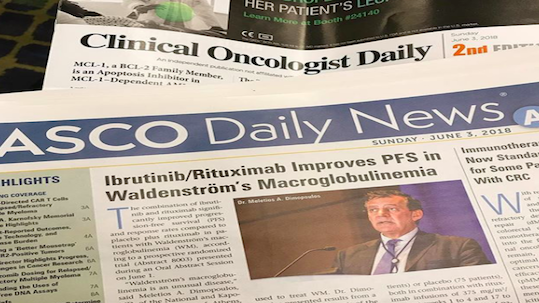 Once again, Save Your Skin attended the American Society of Clinical Oncology (ASCO) annual meeting, which took place from June 1-5 at McCormick Place in Chicago. The meeting brought together physicians and oncologists, pharmaceuticals, and patient advocates from all cancer types. ASCO, as an organization... 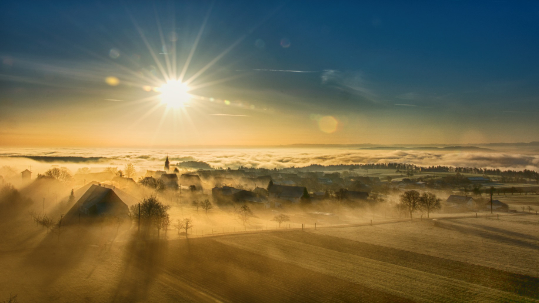 31 May Introducing Our New Forum on HealthUnlocked

At Save Your Skin Foundation we are always looking for new and innovative ways to increase knowledge and support for Melanoma Patients and Caregivers. After extensive review we have found an amazing online forum in HealthUnlocked.  HealthUnlocked is a global peer-to-peer support network.  We have joined...

30 May Thank you to All who supported our Giving Hope Gala & Auction!

From all of us at Save Your Skin Foundation, a hearty Thank You to our sponsors, partners, supporters, family, friends, and guests who helped to make our Giving Hope Gala & Auction in Toronto on May 10, 2018 a roaring success! Please feel free to...