A Viking’s Challenge is Back! 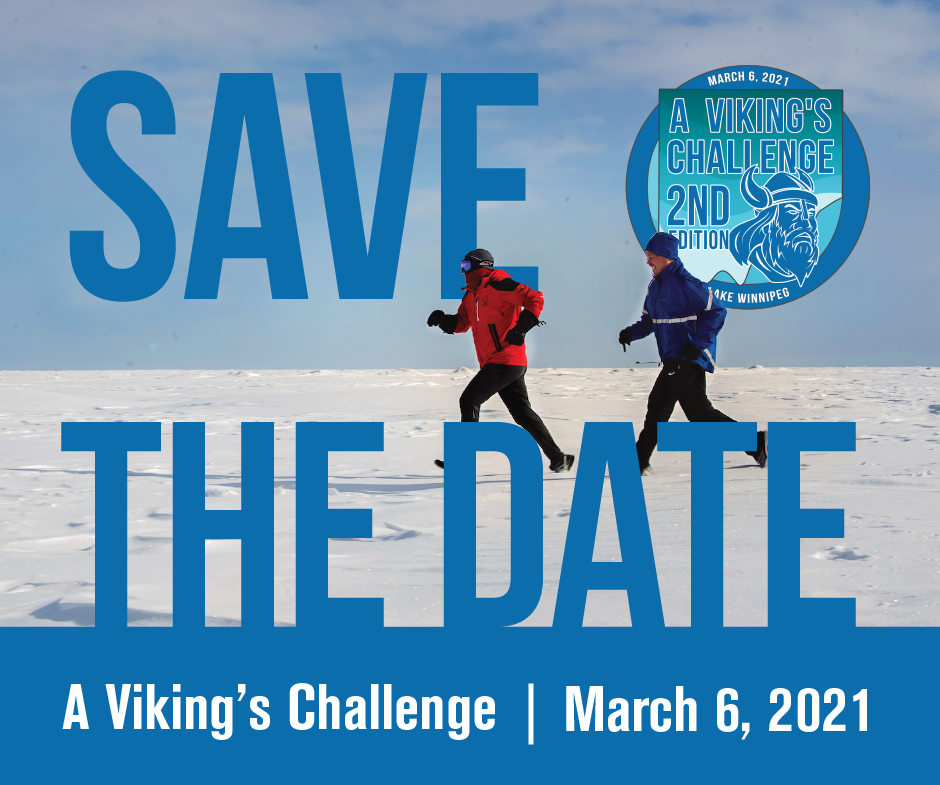 Mark your calendars! The second edition of A Viking’s Challenge will be taking place on March 6, 2021.

Last March, Chris Isfeld ran 30km across frozen Lake Winnipeg and raised almost $20,000 for melanoma patients! Building on last year’s enormous success, Chris invites you to join A Viking’s Challenge this year by running a distance of your choice anywhere in Canada.

Chris is a melanoma survivor. His story with cancer began in 2017 when he was diagnosed with advanced melanoma. He was given lifesaving immunotherapy treatment just in time. The treatment was challenging but it proved to be effective. The cancer stopped growing and the side effects became more manageable over the next few months. Soon, he was walking again. By December 2018, just one year after his melanoma diagnosis, he was lacing up his running shoes again. 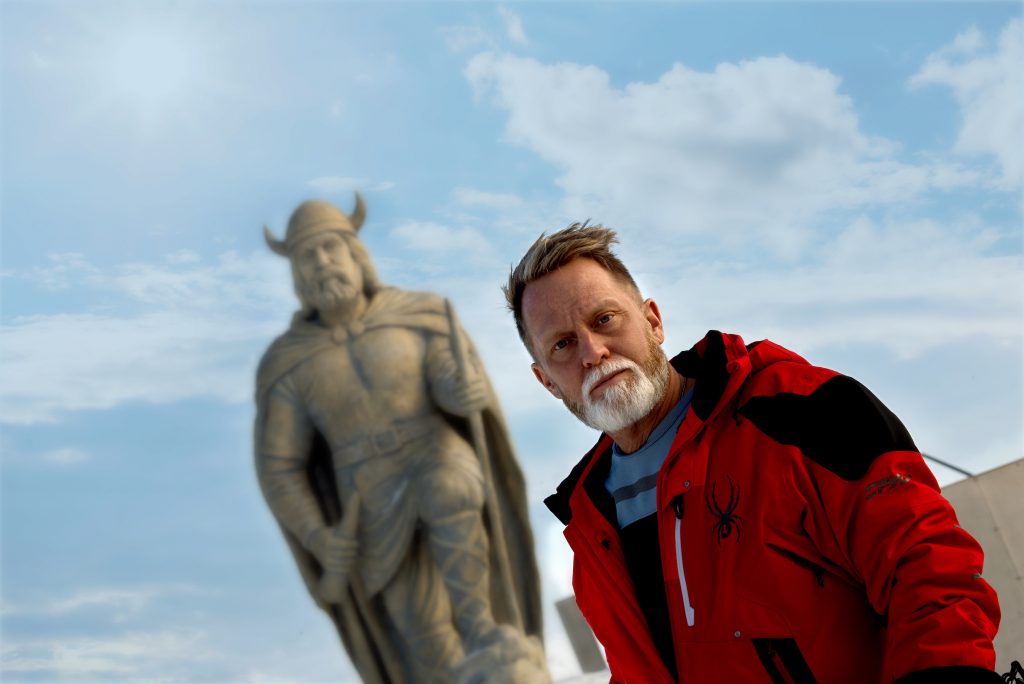 In an interview with Global News, he said:

True to their Viking roots, they didn’t back down from a challenge. On March 7, 2020, they ran about 30 km from Grand Beach, Manitoba to Gimli, Manitoba, raising almost $20,000 for Save Your Skin Foundation. Read more about last year’s race here.

Last year’s race was a personal challenge for Chris and his friend Shawn, but since so many expressed an interest in joining the challenge in future years, Chris has decided to open the challenge up to the general public this year. Because of the pandemic, the event will take place virtually, allowing participants to run any distance they choose from any location in Canada and beyond. To participate, runners will have to register and make a one-time donation to Save Your Skin Foundation. More details will be coming soon but, in the mean time, lace up those running shoes, put on your helmet and start channeling your inner Viking!

Your ticket for the: A Viking’s Challenge is Back!

A Viking’s Challenge is Back!